I knew she had a series of work out videos

I knew she was married to Ted Turner

That sums up what I new about Jane Fonda until I watched her Master Class last year. After listening to her life experiences and pearls of wisdom I learned about her as an individual; as a person that has made mistakes and has regrets and as a person striving to live her life authentically and peacefully. I learned that she is a woman of conviction, wisdom, passion and pure kindness. 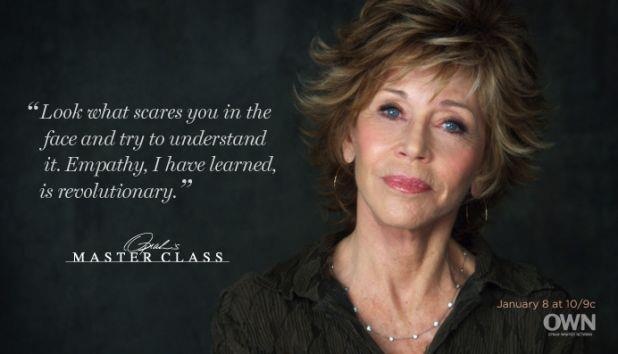 Fast forward a year and a half later and who do I run into at the Loews Hotel in Atlanta….Jane Fonda!

She was sipping a Tito Martini while she waited for her escort to a fundraiser she was attending to arrive. <Side Note: I wasn’t familiar with Tito Vodka so I looked it up. It’s a handmade and distilled in Austin, TX>

Anyway, my friend Jaems and I had a brief conversation with her than we asked if we could take pictures with her and she obliged. After we took the picture she said “let me see.” A very REAL response.

So my Carpe Diem moment for Thursday, September 12, 2013 was a chance conversation with Living Legend Jane Fonda. 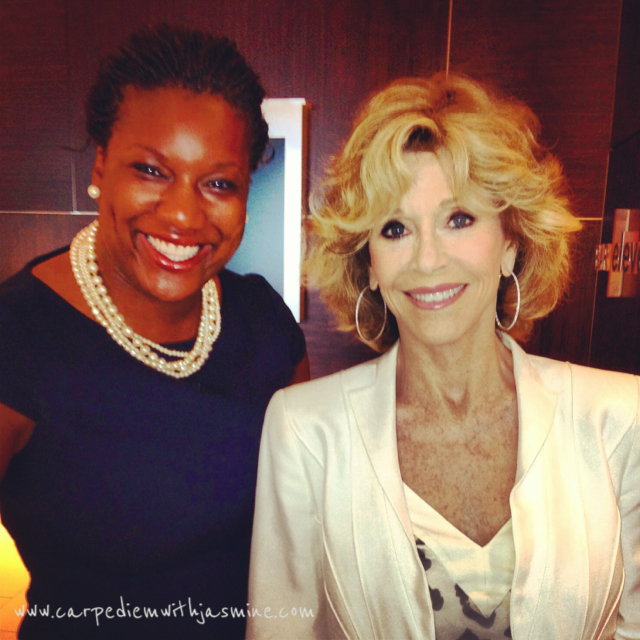