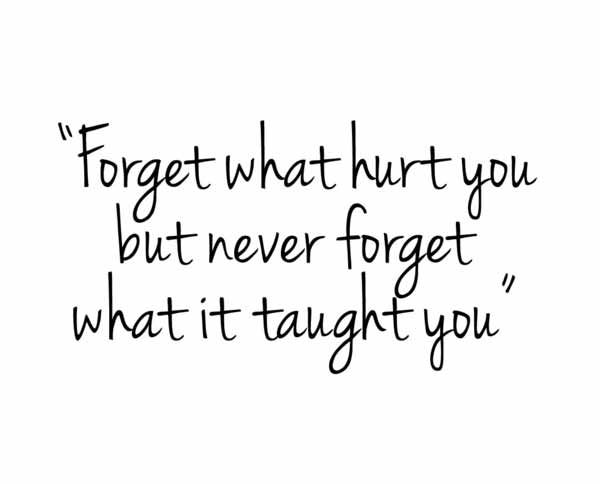 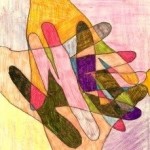 Today is the beginning of Lent. Lent is viewed as a time of repentance for many denominations of Christianity. According to Wikipedia repentance is “the activity of reviewing one’s actions and feeling contrition or regret for past wrongs. Repentance generally involves a commitment to personal change and resolving to live a more responsible and humane life;” therefore, Lent is the perfect opportunity to forgive, free and release ourselves and others of past wrongdoings, regrets and mistakes. 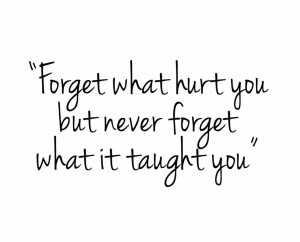 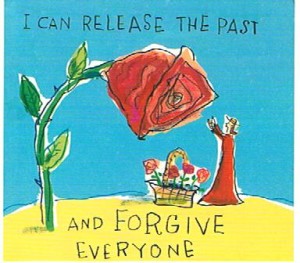