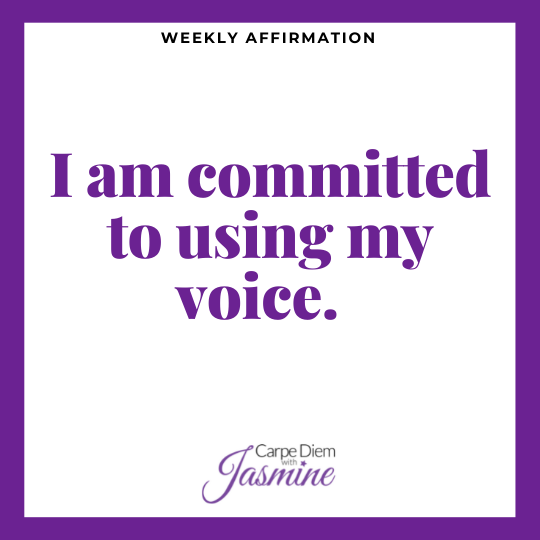 This week we celebrated and acknowledged what would have been Martin Luther King, Jr.’s 96th birthday on Monday, January 17th. Officially, King was born on January 15, 1929, in Atlanta. But the King holiday is marked every year on the third Monday in January. ​​

I typically celebrate Martin Luther King Jr’s birthday by attending the Annual UNCF – General Mills Dr. Martin Luther King Jr. Holiday Breakfast. This year’s breakfast was virtual, and the keynote speaker was Laura Coates, CNN Host and Senior Legal Analyst. Laura reminded the virtual audience of Dr. King’s words about the fierce urgency of now and encouraged viewers  to “practice being the America that we say we are on paper.” She warned of the dangers of allowing arbitrary parameters to control our narrative and limit the character of our nation. Most importantly, she challenged us to be “bold enough to demand equality and justice and to be bold enough to be extravagant.”

After the MLK, Jr. Breakfast, I tuned into The View on ABC. Jennifer Hudson was on talking about her interactions with the Queen of Soul, Ms. Aretha Franklin, and what an honor it was for her to play Aretha in the biographical musical drama, Respect.  She also shared that the BEST gift she received from Aretha Franklin was the encouragement to use her voice. She reminded viewers that when Aretha owned the power of her voice, the world was gifted with the Queen of Soul. She ended her interview with the question, “what would happen if we all took the time to use and own our voice, what kings and queens would we discover?”

Time to land the plane, Jasmine!

It’s been said that God whispers, then he raises his voice a little, then he shouts, and if we don’t get his message, he’ll knock us upside the head. I surely don’t want to be smacked! God, The Universe, Source, Higher Being, Providence– whatever you call the One Living God, wants us to use our voice. It may not be your literal voice, but we have been called to use our talents, our “voices.” to stand up, to speak up for our dreams, our visions, for what’s right, for what’s wrong, for what’s just and for what’s fair. The fierce urgency of now requires each of us to be committed to using our voices. I am committed to using my voice, are you?